What could higher inflation mean for global bond investors?

Inflation is certainly the topic du jour for global investors with the most recent US inflation data doing nothing to assuage investor concerns as October’s headline inflation print of 6.2% YoY was the largest jump in US prices since November 1990. In this note, we look at the current elevated level of inflation and the possible impact of this on global bond returns.

In terms of the impact of inflation on developed market (DM) bonds, most DM bonds are fixed-rate bonds (i.e., the coupon income they pay is set at the issuance of the bond), which means that higher inflation tends to impact these bonds in the following ways:

In a perfect world, the yield on a bond would reflect the market’s best estimate of the average rates from now until the bond’s maturity. However, in practice the supply/demand mismatch also plays a role so, for example, quantitative easing ([QE] or where a country’s central bank buys bonds to increase the money supply) will add a source of demand that is completely insensitive to price. At the current quantum of global QE, that is enough to overwhelm any fundamental value for bonds, based on future expected rates. Heightened investor anxiety also typically increases the demand for perceived safe assets such as DM bonds, another example of a potential source of valuation-insensitive demand. Changes in the supply of bonds also need to be considered. As governments reduce the amount of fiscal support they provide to economies with the pandemic effects fading, they will issue relatively fewer bonds as their funding requirements reduce. So, in addition to forecasts on the future path of inflation and central bank rates, bond investors must also consider future supply/demand imbalances.

We note that global DM yields tend to be somewhat interlinked because DM currency pairs are not particularly volatile, so if US bond yields get significantly higher than e.g., euro bond yields, investors will shift their assets out of euro-denominated bonds and into US dollar-denominated bonds to benefit from the additional yield pickup. This will, in turn, restore some global equilibrium (i.e., euro yields will rise, and US dollar yields will fall). So, we need to consider US inflation, central bank activity, and supply/demand imbalances, as well as those forces in other DMs.

While inflation is fundamental to the value of bonds, it is not necessarily as simple as saying that higher US inflation will result in capital losses for bonds. We must also consider higher US inflation in the context of all the other factors discussed above. Below we provide our view on some of those factors:

Having said all of the above, we note that it is not our base-case scenario that negative real yields will last indefinitely and we expect yields to drift higher over the course of the next 12 months. Basically, in our view, we should see inflation and rates move towards each other (with inflation doing most of the work!). In practice, what this means is that US 10-year government bond yields are at about 1.6% currently. However, if we see these 10-year rates drifting towards 1.9%, that 0.3% move higher in yield will have the following impact on an illustrative bond investment:

Capital losses occur in direct proportion to the interest rate move, so in our example of a 0.3% rise in rates resulting in a 2.8% capital loss, if that 0.3% rate rise happens in one week, the capital loss will also happen in one week. While the aforementioned calculation is a good rule of thumb when determining the extent of capital losses (or gains) on a bond, there are many factors impacting the degree of capital loss (or gain) a bond investor could experience. Corporate bonds (which generally have higher yields because of an embedded credit spread) will have a relatively lower duration, making them slightly less sensitive to interest rate movements, as will bonds with shorter maturities. Bonds with embedded optionality allowing the issuer to redeem them earlier will also behave slightly differently. The changing shape of the yield curve (i.e., if short-term yields change at a different quantum relative to longer-term yields) also impacts bonds differently.

It is not our base case that we will see yields move higher in a very short period of time, but yield moves, particularly in long-dated yields, often happen in jumps around significant events rather than gradually. Some of the significant events that we have seen over the past decade or so that have resulted in big jumps in US long-term yields include:

As investors, the dilemma we have now is that the opportunity cost of waiting in cash,  for fear of potentially experiencing capital losses in bonds as yields drift higher, is high, with investors earning no yield on US dollar cash. The longer you sit in cash the more income you forgo trying to avoid potential capital losses. Investors should rather consider structuring their asset allocation in a way that allows them the possibility of earning an inflation-beating return by combining investments that will deliver them the income and capital security they need (like bonds), but with an allocation to assets that will benefit from higher rates (e.g., US bank earnings tend to benefit from higher rates). An experienced financial advisor or investment manager can also structure a global fixed income portfolio in a way that reduces its vulnerability to inflation surprises. 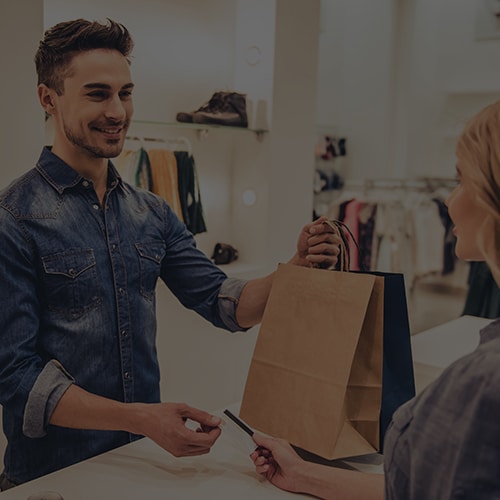 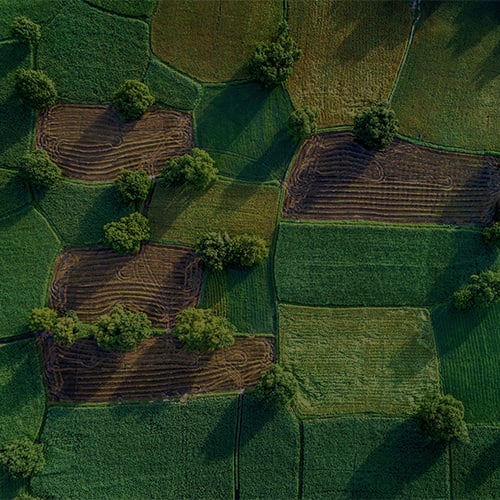 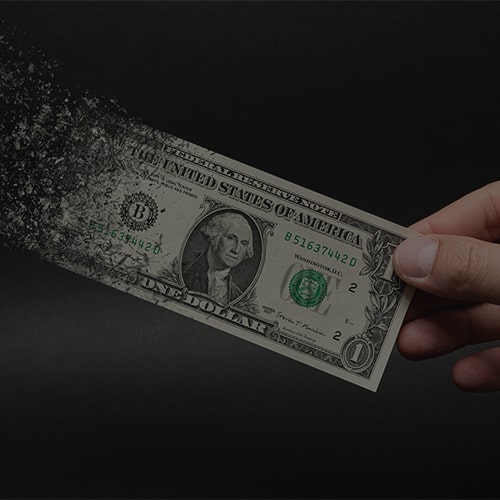 What could higher inflation mean for global bond investors?