With Tencent (through its holding of WeChat) caught up in the escalating Sino/US trade tensions, we share some thoughts on the possible impact on Naspers and Prosus. 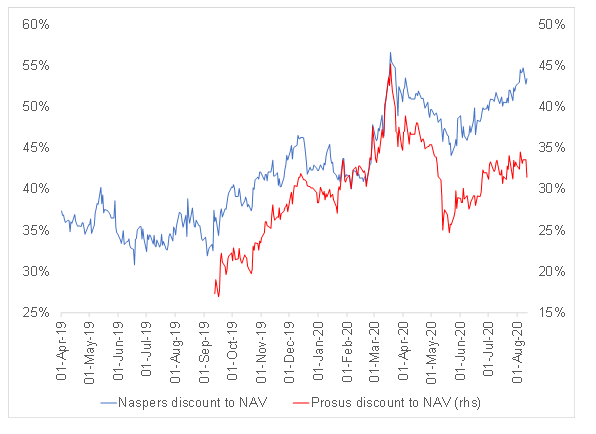 Figure 2: The gap between the Naspers and Prosus discounts to NAV 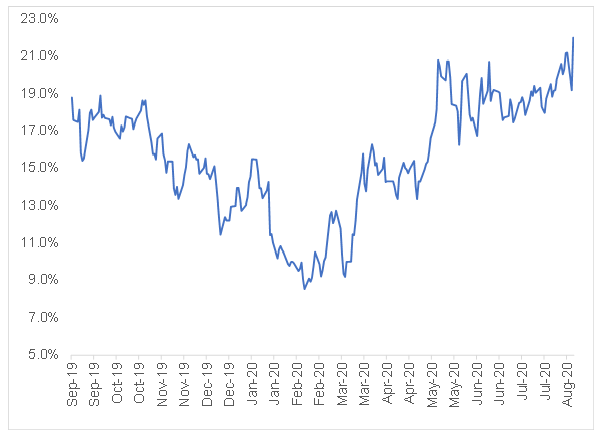