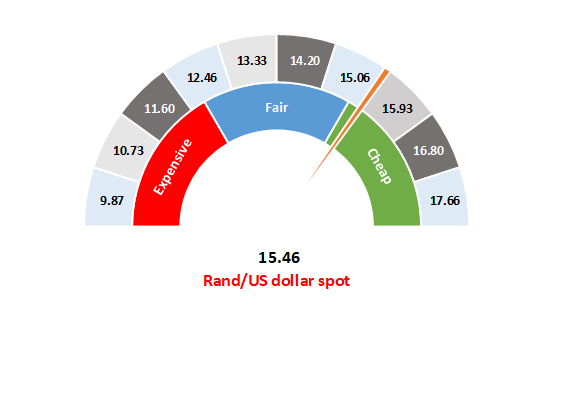 The South African (SA) rand, along with most emerging market (EM) currencies came under extreme pressure last week as global financial markets adjusted to the impact of the novel coronavirus (COVID-19, Wuhan flu or 2019-nCoV). Meanwhile, on the domestic front, the market is still digesting the surprise 2020 Budget speech by the minister of finance and its implications.

The novel coronavirus continues to spread, having infected people in 49 different countries. There are numerous articles discussing the infection rates, cure rates and, unfortunately, mortality rates. However, our role is to consider the possible impact of the virus on the value of investments and on the economy. While there are a number of different forces at play, how they converge will determine the likely outcome for investments over the next while. It is too early to take strong views one way or the other, although there are some eventualities for which we must prepare and adjust.

Domestically, the 2020 Budget Speech was not enough to prevent a downgrade, in our view. In short, we are very positive on the budget and we think that the SA government is now finally looking at addressing the real problems impacting our economy rather than just fighting the symptoms. We accept that government may not be able to achieve all that it is hoping, however, we believe that the paradigm shift towards acknowledging the real issues and starting to address these is immensely positive. This may, in time, prove to have been a turning point for the economic tide in SA. Unfortunately, fiscal dynamics are such that more needs to be done and our national debt levels will continue their upward march. As things stand, we are still staring into a downgrade by Moody’s – maybe next month, maybe later. Either way the rand is nervous.

Currently, the rand exchange rate is at R15.46 vs the US dollar. This is on the weak side of fair. We have been using the sell-off over the past few days to marginally reduce our exposure to US dollars because we think that the sell-off is overdone. That being said, the effects of the novel coronavirus and the budget may linger for a while yet and so, we will continue gradually reducing our US dollar holdings. 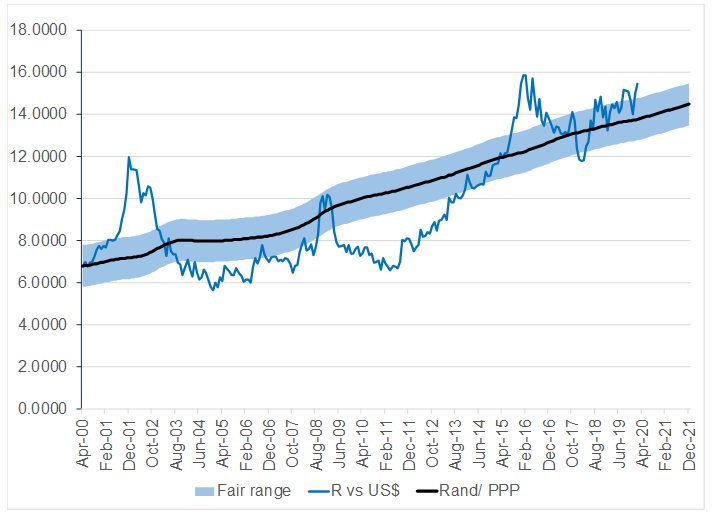