MultiChoice (MCG) has been South Africa (SA) and Africa’s premier entertainment offering for decades. However, the arrival of streaming services, such as Netflix, has seen many investors question the viability of the MCG business model. In addition, many are also concerned about the impact of SA’s extended lockdown on local businesses and on MCG, especially in light of the fact that there are no sporting events happening during the current global pandemic (live sports has been one of the main selling points for DSTV subscribers). Added to this uncertainty, unfortunately, there is also very little market communication from MCG management between its results releases, leaving investors to hypothesise about what is happening to subscriber numbers during the current lockdown.

MCG, which will be reporting its full-year (FY20) results to the end of March on 10 June, has been under significant pressure over the last few months, which probably fuels investor anxiety that a bear-case scenario must be unfolding behind the scenes. One possible explanation for MCG’s share price weakness over the last few months lies in understanding the history of its shareholder base. Having been unbundled from Naspers, where investors were chiefly interested in Naspers as a play on Tencent and Naspers’ other internet assets, there were many that had little interest in retaining the small stake in an African pay-TV operator they received. Initially, these shareholders held onto their MCG shares, likely reassured by the fact that the share price performed well after listing. When the share price started to fall, however, these low-conviction shareholders began to throw in the towel. We note that, with the MCG share price having stabilised and been range-bound between R80 to R90/share for a while, it may signal that this shakeout of the shareholder base is reaching its end.

Currently, bear-case investors are fretting about weakening African currencies and the prospect of subscribers turning DSTV off in droves as they move to Netflix. This concern has been amplified by the fact that there is currently no live sport during the lockdown to justify paying a premium subscription. Conversely, the bull-case investors argue that when you are stuck at home and lack other outlets for disposable income such as pubs, restaurants, movies etc., DSTV is a relatively affordable form of entertainment. In addition, MCG’s content costs are being significantly reduced by it not having to pay for live sporting content (a no-play-no-pay clause exists in these content contracts).

As for viewership data, in Figure 1 below, JP Morgan shows that the total viewership size of, and growth data for, DSTV are more in line with the bull-case argument that people stuck at home are indeed watching more DSTV. We also highlight that production of local content has reportedly now resumed, which is another positive for the company.

While the threat posed by rising competition from global over-the-top (OTT) content providers, such as Netflix and Amazon Prime, is an ever-present concern raised by the bears, we wonder whether the challenges these players face in cracking the African market on a large scale might not drive them to partner with MCG to distribute their content in Africa, while allowing them to focus their attention on developed markets. As we have argued before, the lens through which many investors, who may have easy access to uncapped and fast fibre, see Africa when thinking about content consumption is not at all representative of what happens on the ground in most of the continent! The realities of expensive and patchy data and practical problems of collecting payment for these OTT services make mass penetration in Africa a much harder nut to crack for OTT players than many realise. Therefore, the idea of partnering with MCG rather than trying to do it themselves in Africa may make sense to such OTT content providers. No doubt one could argue that Disney, Netflix et al could alternatively partner with telco companies across the continent, but here it is important to remember that MCG already covers >50 countries in Africa – many more countries than any of the telco providers.

According to our calculations, the current share price implies a negative value of R30-R40/share for MCG’s loss-making Rest of Africa operations. Therefore, if MCG was able to secure a few deals to distribute content on behalf of OTT players in Africa, it would certainly put a new angle on the company’s investment case.

As for MCG’s valuation, the share is currently trading on a forward PE of 11x. It has consistently guided to a dividend of ZAc580/share for FY20 (a 6.7% dividend yield, which investors should receive soon). MCG is also in a net cash position (excluding its satellite leases) and we think that the risk of the Group not paying a dividend because of the current market environment is low (MCG recently bought back almost R1bn of its shares, signalling its own confidence in its financial position). Earnings are forecast to grow at a 20%-plus CAGR over the next few years, mainly as it reduces losses in its Rest of Africa division. So far, we would say that it has delivered ahead of target on cutting its losses in Africa, insofar as this relates to what it can control. The risk is that currency devaluation and deteriorating economic conditions across many of its markets have made delivering this promised Africa turnaround a lot more tricky. The next set of results is going to be pivotal in shaping the investment thesis on MCG. Nevertheless, we are taking some comfort from the fact that during the last oil crisis in 2015 which, it must be said, MCG handled quite poorly in retrospect, has taught the firm a few hard lessons which should ensure that it is more proactive in adjusting to rapidly changing conditions it faces across its footprint.

Looking further ahead, if the Olympics and World Cup Football do proceed in 2021 and 2022, these are typically important opportunities for subscriber acquisition. We caution though that subscriber acquisition costs (for example, marketing and set-top box subsidies) tend to squeeze earnings a bit in the short term, but these added subs are ultimately positive for building scale further in what is a largely fixed-cost business. Acknowledging that the bull and bear investor camps hold particularly entrenched positions on MCG, the recent fall in the share price means the risks are better priced in than they were. We would recommend holding on to the share into the results due in just under a month’s time. 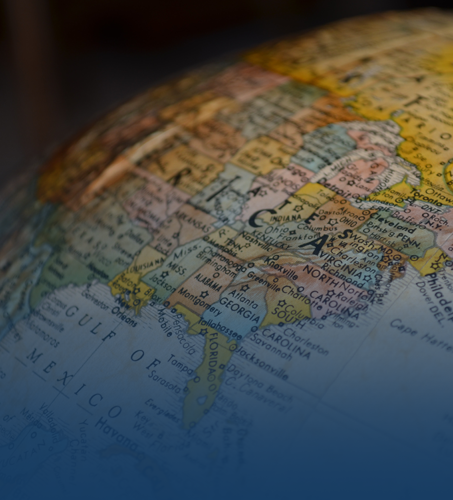 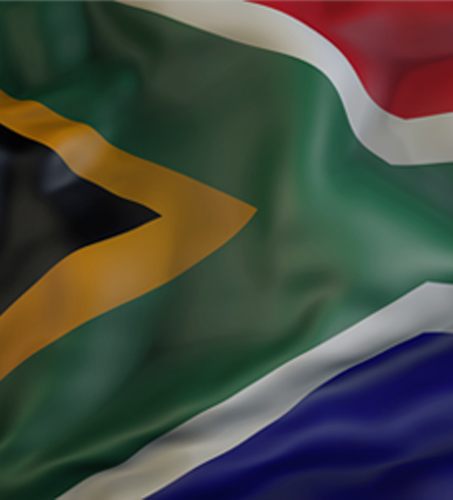