Tracking the impact of the pandemic on US employment

On Friday (2 July), the Bureau of Labour Statistics (BLS) released US June employment data and below we highlight the main points coming out of Friday’s data release.

We have used the opportunity of this latest data release to delve slightly deeper into how the US labour market has evolved over the course of the pandemic.

The recent employment data for June (850k jobs added) show the employment recovery is still well on track, but the headline numbers are giving a misleading picture of the tightness of the US labour market. Like with other parts of the economy it seems more like the recent wage pressure (average hourly earnings were up 3.6% in June) is more a function of temporary supply bottlenecks, which we expect to dissipate over the coming months.

Going into the pandemic there were c. 160mn people employed in the US. – c.25mn people lost their jobs in the space of two months at the start of the pandemic of which 18mn jobs have now been recovered (net).

Figure 1: The quantum and extent of US job losses (and recoveries) at the start of the pandemic was unprecedented 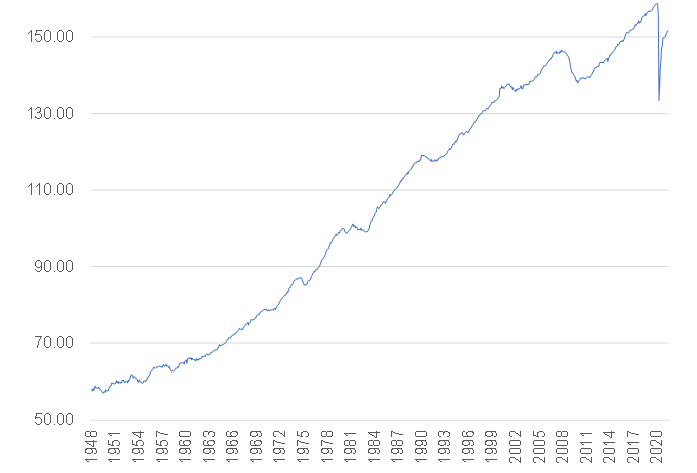 Figure 2: During the GFC 8mn jobs were lost over 18 months which took over 4 years to recover 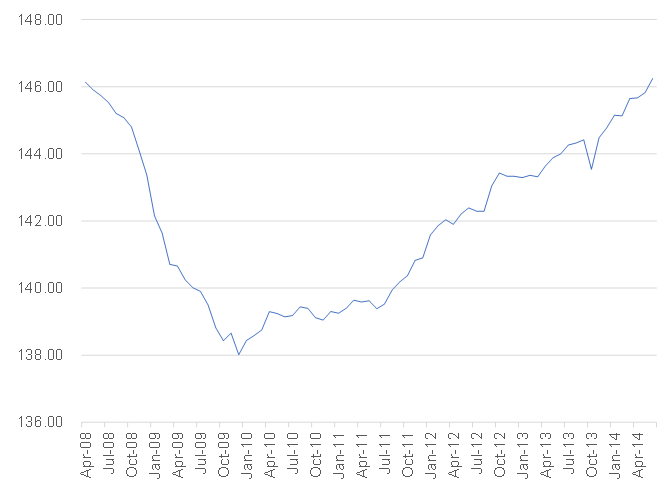 The latest unemployment data suggest that only 5.9% of Americans are unemployed and those following the latest numbers closely will have seen that, despite adding 850k jobs in June, the unemployment rate actually went up (from 5.8% to 5.9%). This quirk is a function of how the US labour force is calculated, which only takes the following into consideration:

This generally accounts for c. 60% of the working age population in the US (anyone between the ages of 16 and 74), but the numbers fluctuate due to several members of the working age population who drift in and out of actively searching for work. There are also some other quirks in the way the calculations account for people working part time that might distort the overall unemployment level. We find it best to focus on the number of people with jobs relative to the previous period to get an idea of what is happening in the US labour market.

Figure 3: Quirks in the way the US BLS calculates who is considered to be in the labour force can skew the unemployment rate so rather focus on the trends in the number of people with jobs

Looking at employment trends on an industry level (Figure 4), it shows that the bulk of the challenges are still in the Leisure and Hospitality sectors (c. 37% of “missing jobs”), but that other areas such as clothing retail and those caring for children and the elderly are still operating at significantly reduced capacity, at least when measured on the number of employees.

Figure 4: At an industry level, the Leisure and Hospitality sectors are still responsible for the bulk of jobs “missing” relative to pre-pandemic levels 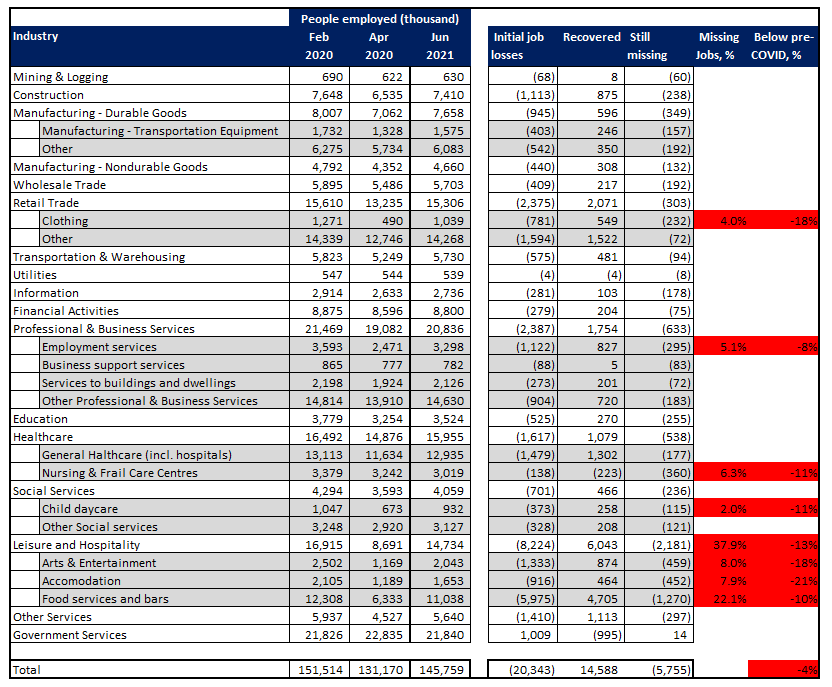