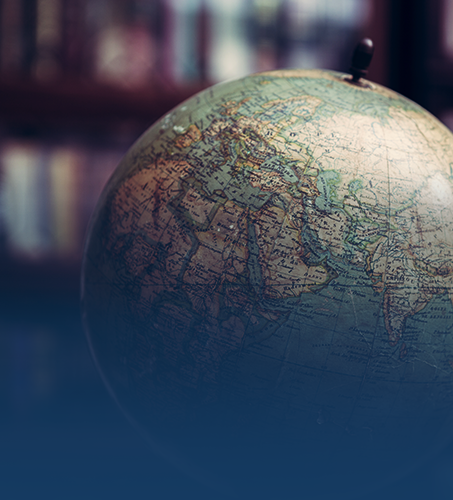 Chinese markets recorded a strong rally in February, with the combined weight of trade wars and deleveraging lifting. Fruitful trade talks between the US and China paved the way for the US to indefinitely suspend a pledge to increase tariffs on $200bn of Chinese imports. During February, Chinese leaders also revealed a shift in their focus from the nation’s $34trn debt pile towards shoring up growth, with tangible signs that the two-year deleveraging drive is over.

The Shanghai Composite Index was up 13.8% in February, its best month in almost 4 years, although buying seemed to be concentrated among local investors as Hong Kong-listed Chinese stocks, which are more accessible to global investors, only rose c. 3% during the month.

However, Chinese euphoria failed to flow through to other major emerging markets (EMs) with India, Russia and Brazil’s stock markets all ending the month down. More than half of S&P 500 companies reported 4Q18 earnings during February – the aggregate earnings growth for 95% of S&P 500 companies (which have reported 4Q18 results thus far) is around 11.8%. The major negative surprise during this earnings season appears to be Kraft Heinz, which was forced to write-down the value of some of its iconic brands, which are suffering as consumer tastes change. The company slashed its dividend and announced plans to sell assets to shore-up its balance sheet, sending the stock down over 30%. Most earnings results did enough to appease investors, leaving the S&P Index up 3.2% for the month (and c. 12% for the year).

As the US government approached the spectre of another shutdown mid-month, President Donald Trump capitulated on his demand for $5.7bn of funding for a wall on the Mexican border, approving the government’s annual budget which included only $1.4bn for spending on a fence. Subsequent attempts by Trump to access additional emergency funding for his border wall project were shut down by Congress.

Across the Atlantic, UK Prime Minster Theresa May continued to push for the deal she negotiated with the European Union (EU) to be approved by parliament. With the 29 March deadline for the UK to exit the EU fast approaching, May has agreed to a series of votes in the UK parliament in mid-March. This seems to be narrowing Brexit options to either the exit deal she’s already negotiated or an extension of the deadline to give parliament additional time to negotiate a new deal.

Interest rates remained subdued during February as major global central banks maintained a cautious tone and the US dollar continued to drift higher against most trading partners. Oil continued to recover from its December lows as Brent crude oil traded back above $65/bbl despite Trump’s best efforts to “tweet” it lower.