Naspers: Some thoughts on the Prosus accelerated bookbuild

On Tuesday (21 January) evening, Naspers announced an accelerated bookbuild offering in which it will issue and place 22mn shares of its international internet subsidiary, Prosus (1.4% of the shares outstanding [Naspers held 73.8% of Prosus before]). An accelerated bookbuild is done by offering shares in equity markets to raise capital, usually when a company needs financing. The placement will be done at a 4.75% discount to Prosus’ closing price on Tuesday, raising c. $1.7bn. The announcement says that proceeds will be repatriated to SA and will be returned to Naspers shareholders in the form of a share buyback.

Below, we highlight our thoughts on this announcement: 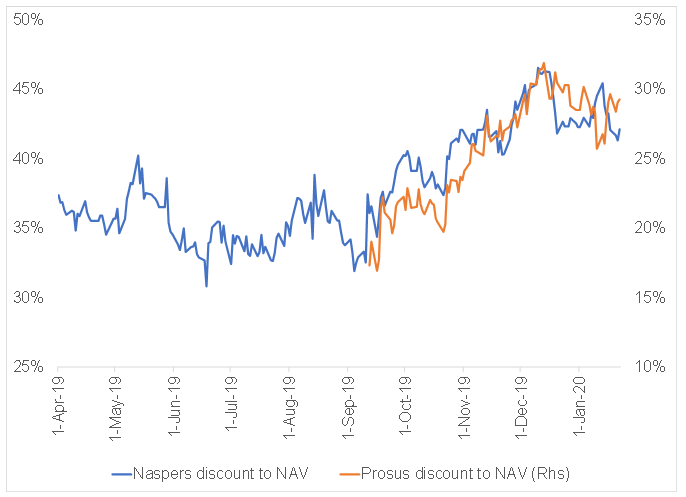 Figure 2: The gap between the Naspers discount and Prosus discount to NAV 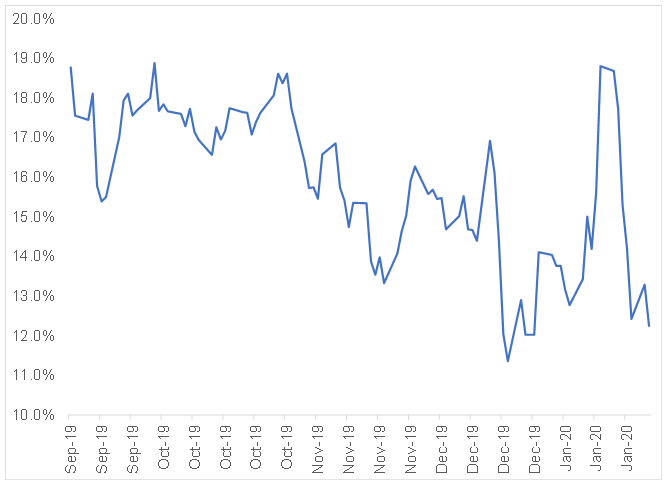